My art practice spans a wide range of activities from skilfully crafted stonework to art as research. For me the common link is that Art is activity, a way of making, doing and being. It is a tool for exploring and understanding the world. I believe the artist has an important role in society, to see things differently, to follow the road less travelled, and to hold out the possibility of a different way of being.

During my MFA art in public studies at the University of Ulster, I became interested in walking as a form of research and art practice.  In this discipline I travel with an artist’s awareness, while documentation and reflection later form more tangible artworks.

As a stone carver, I have developed a specialisation in cutting inscriptions by hand, using hammer and chisel in this time honoured craft, which marries the design sense of the typographer with the skill of the sculptor to produce beautiful inscriptions in stone, each one a unique and original artwork.

A main plank of my activity has been the creation of publicly sited artworks. Commissioned by numerous public and private organisations, my approach is to be sensitive to the historical, social and topographical aspects of each location.  I oversee every aspect of the work from design to installation.

Before the chisel or paintbrush, camera or keyboard, the body is the artist’s primary instrument.  Experiencing the world through the senses is how we begin to make meaning.  Being present is the first step in making an artwork; sometimes it is all that’s needed. 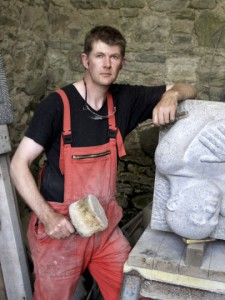 I am an artist based in Manorhamilton, Co. Leitrim, in the North West of Ireland since 1995, where I co-founded the Leitrim Sculpture Centre. With a background in sculpture, I have worked in a range of media including stone, wood and bronze, creating a number of publicly commissioned artworks. I have also created numerous smaller works for exhibitions and private commissions, and have participated in sculpture symposia in Ireland and internationally. I have been an instructor in sculpture at the Fire Station Artists’ Studios, Dublin (1993-95) and Leitrim Sculpture Centre (1995-03).

I have been an active contributor to the development of the arts infrastructure in Ireland since my undergraduate days when I became a director on the board of Wexford Arts Centre. I went on to co-found Wexford Sculpture workshops in 1987, and during this period I was also a director of the Sculptor’s Society of Ireland. I was the Chairperson of the Lough MacNean Sculpture Trail from 1997 to 2000, and Chairperson of the Leitrim Sculpture Centre from 2004 t0 2009.

In tandem with my career as a visual artist, I have pursued my interest in movement and performance since the early 1980s, working in collaboration with dance companies, notably Fluxusdance in 2007-2008.  In 2006 I became interested in the “Body Weather” system with Frank van de Ven, and have co-ordinated 4 workshops in Ireland, including Rathlin Island in 2012. I have been the recipient of a number of awards and bursaries from the Arts Council of Ireland (’92, ’08), the Artists’ Association of Ireland (’96), Wexford Co. Council (’06), and Leitrim Co. Council (’01, ’08), including a place on the Trade residency programme in 2009.

My recent investigations have lead to an interest in the wider possibilities for art practice in contemporary society, and in order to develop this, I undertook a two-year Masters Degree at the University of Ulster in Belfast, integrating my studies with my on-going career as an artist. I graduated in June of 2013 with an MFA Art in Public (distinction).

Current projects include the “Ag Cruinniú” programme at the North West Hospice in Sligo, and “Harnessing Creativity” for which I am researching a creative approach to promoting awareness of sustainable energy practices in the Leitrim/Fermanagh area, under the title “Local-E”. 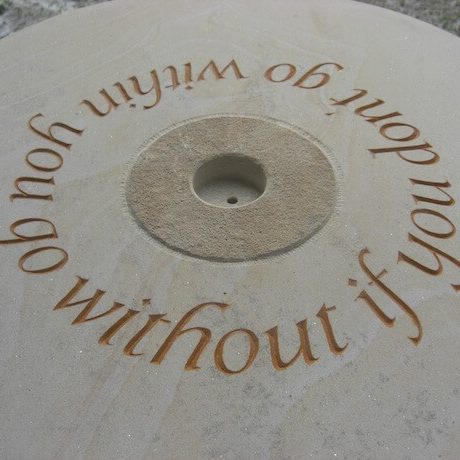 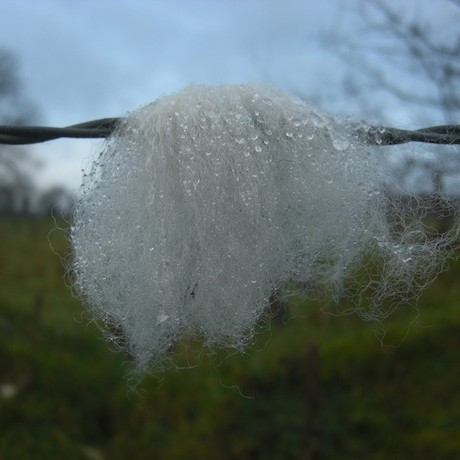 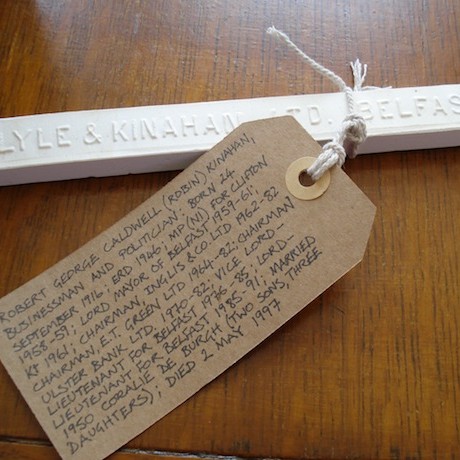 The Lost and Found Office 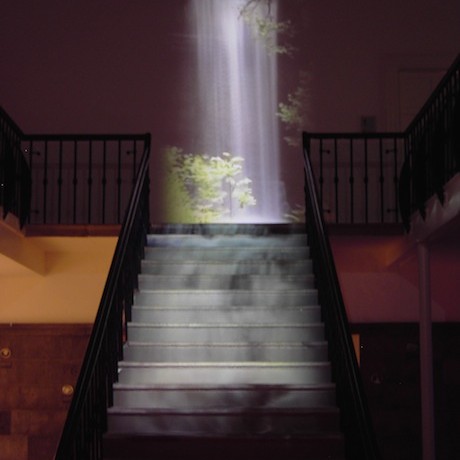 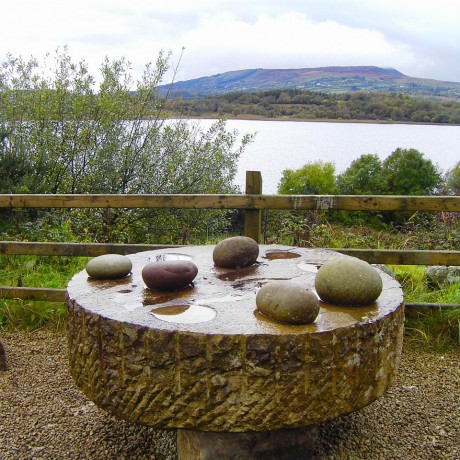 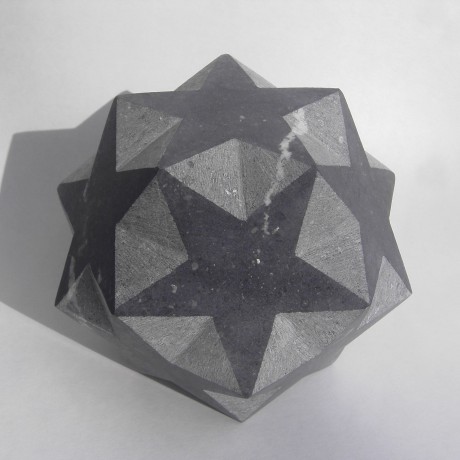 It’s been a busy week, with last Friday seeing the conclusion, for the present, of the Harnessing Creativity exhibition “Expanded Territories” at the Dock in Carrick on Shannon. This was the culmination of a series of “Creative Labs” which began last May with the aim of assisting thirty creative practitioners in Leitrim/Fermanagh/Tyrone to develop new […]